After buying the land from the Duchess ofLa Rochefoucauld (Lady of Saussignac), Jean Vigier, Royal Judge of Sainte-Foy-la-Grande, had a castle built in 1597.

It is very likely that in the past a fortified castle stood on the present location of the castle. Today, the round tower to the northeast, which appears much older than the rest of the building, could date from the 12th century.

The architectural style chosen by Jean Vigier recalls the classical trend of the time. The nickname «Petit Versailles» has been given to it because of its similarities with one of the pavilions of the Château de Versailles.

The church of Sainte-Croix, located south of the castle, dates from the 12th century. It contains catacombs and a tunnel that would lead to the Castle.

The most beautiful building on the property is certainly the 17th century dovecote. It would be Jean Vigier’s daughter, Marguerite, who took advantage of the absence of the Lord of Saussignac to order its construction without prior authorization. When he returned, the Lord, very unhappy, brought the matter to justice. Fortunately, Marguerite won her case and the dovecote remained intact. 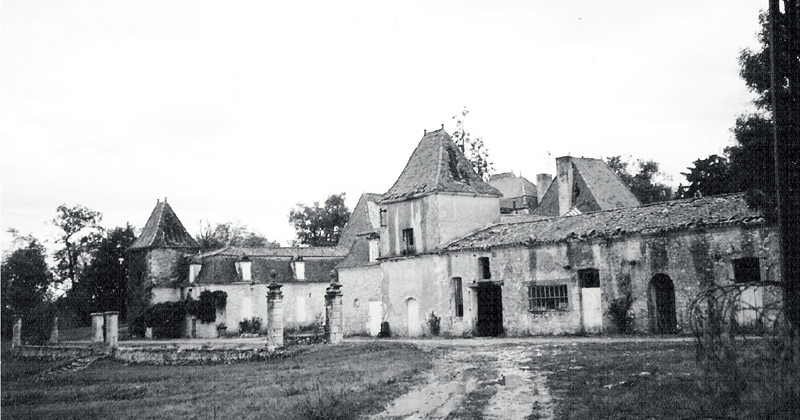 Château des Vigiers belonged to the Vigier family until the French Revolution. Then, many owners followed one another until the day a few Swedish friends bought it to restore it to its original splendour.

On holiday in the region, Elisabeth and Lars Urban Petersson, of Swedish nationality, fell in love with the Périgord and bought a magnificent property near Mussidan to make it their second home.

Lars Urban Petersson notes that this region is extremely rich in culture, history, vineyards, gastronomy and climate. With some of his friends (all from Harvard Business School) they decided to create a top-of-the-range domain including hotels, golf and real estate. Donald Steel, considered one of the greatest «natural» course architects, was chosen to create the golf course at Château des Vigiers. Bernard Pétine is in charge of the General Management and Elisabeth Petersson is in charge of the decoration of the castle. Per Ulrik Johansson (famous Swedish golf professional) becomes the Touring Pro of Château des Vigiers.

The opening of the 18-hole golf course in March 1992 was a great success. The restaurant is located in the small club house of the Château, now called «Bar des Fresques». The central body of the Castle is under renovation. The castle was transformed into a 4-star hotel with 25 rooms and opened its doors in May 1993. The gourmet restaurant «Les Fresques» opens in April and this is how this new complex, comprising a hotel, a restaurant and a golf course, is celebrated. Lady Kiri Te Kanawa, member of the Château des Vigiers, attends the opening.

Château des Vigiers is very quickly recognized internationally as an exceptional site. The accommodation capacity is no longer sufficient and a real estate development programme can begin.

A few metres from the Château, Les Dependances were created in 1999: the architecture in the pure Périgourdine tradition, blends in with the rest of the estate and the hotel capacity thus increases from 25 to 47 rooms. Per Ulrik Johansson is part of the European team that won the Ryder Cup twice. He decides to direct his career towards other horizons. Mats Lanner becomes the Touring Pro of Château des Vigiers. Per Ulrik and Mats are Honorary Members of Château des Vigiers. 1997 - Renovation of the old wine cellar and transformation into a brasserie (100 seats) with a magnificent terrace facing the lake and the Château (120 seats). Creation of a banquet and seminar room and a magnificent fitness centre. 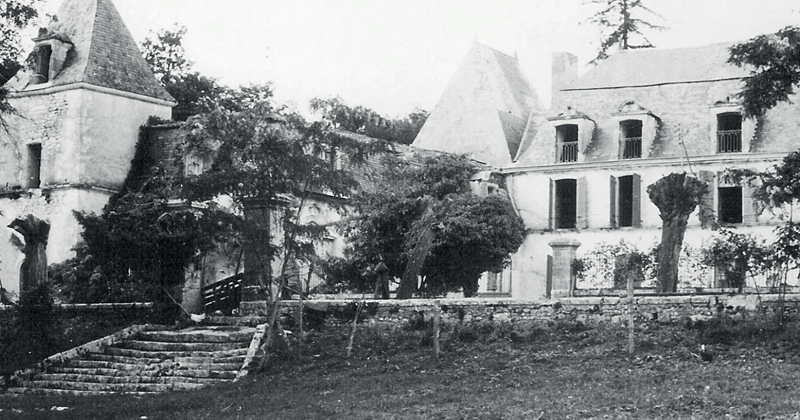 1999/2000 - Construction of the Résidences du Lac: there are six of them, ideally located by the lake, these houses perfectly balance the estate’s real estate.

2000/2001 - New real estate development «Allée des Vigiers» comprising of 7 plots located between Fairways 1 and 8 of the «Lac» offering a superb view of the vineyards.

2003 - Creation and opening of a Maria Galland Beauty Institute to the delight of our customers.

2004 - On July 21, Lars Urban Petersson, our founder, leaves us after a long illness. The spirit remains and the whole Vigiers team is more than ever united and motivated so that the Château des Vigiers can continue its development. New real estate development «Les Maisons des Pruniers». Located on the edge of Fairway n°4 of the «Vignes» course, five houses are built in the purest Périgord style.

2006 - Construction of a 9-hole course of 3112 meters PAR 36 (the Valley). John Bickerton won the French Open and became the Touring Pro of Château des Vigiers until 2008. 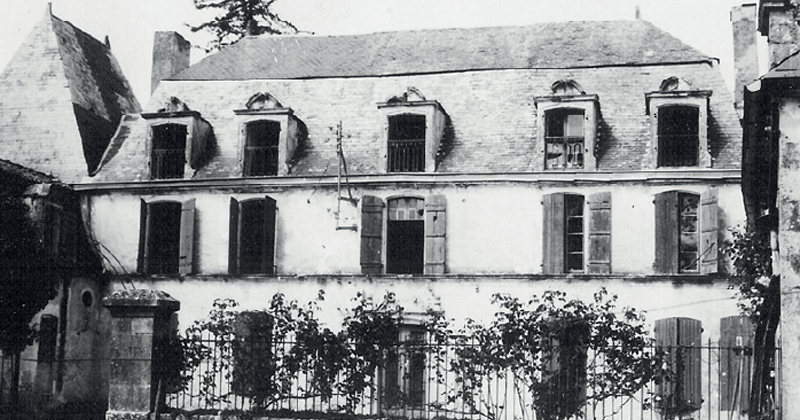 2007 - Laying of the foundation stone of the «Relais des Vigiers».

2008 -April 1st, opening of the new 9 holes «La Vallée», designed by Donald Steel. The 9 greens have been beautifully shaped (with an average surface area of 500m2), and blend perfectly into the landscape. The departure areas offer spectacular views of the edge of the oak woods, plum orchards or the Château des Vigiers vineyard. The 27 holes are divided into 3 9-hole golf courses: the «Valley» for the new course, the «Vines» for the first 9 holes of the old course and the «Lake» for the last 9 holes of the old course. On May 15th, opening of the «Relais des Vigiers». Hotel with 40 rooms - 4 stars, built to «High Environmental Quality» standards, with seminar rooms, fitness and swimming pool. This hotel is intended to complete Château des Vigiers’ by accepting families, golfers and seminars more widely.

2011 - Start of the renovation program of the Château’s rooms. The patio rooms to be in a more contemporary style.

2017 - Real estate development “Résidence de la Vallée” continues with the start of work on 5 housing units with an option of 5 additional residences. Niels Koetsier succeeds Bernard Pétine after years of service to take over the general management of the estate.

2018 - Delivery of the 5 new houses. The Maria Galland Beauty Institute has been completely renovated with the appearance of a hydrotherapy pool, treatment rooms including a duo. 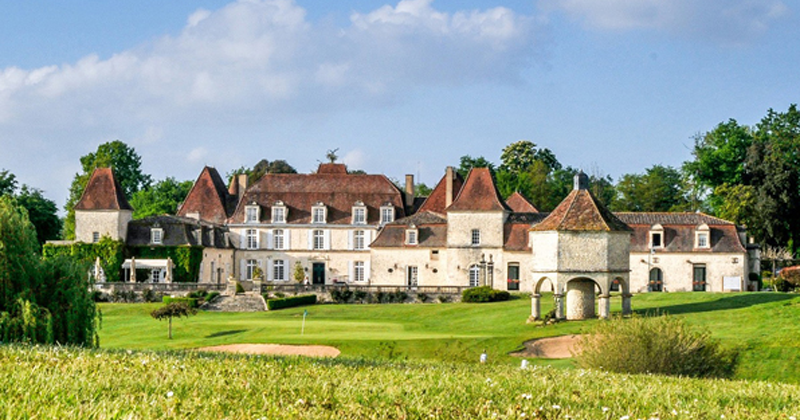